Love is a beautiful thing. But it can also cause you bit of stress. You want to let yourself fall, but there’s one question holding you back: Does your partner love you? 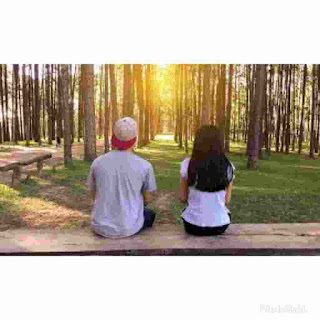 Stop wondering if he’s in love with you and know for sure with this list of  signs that you’ve won his heart.GodzGeneral hope everyone is aware that words are just words and it’s still actions that really count. Not all people who say those three words and eight letters really mean it. Love is a tricky thing, so you should be wise as well.

Ways to know if your girlfriend really loves you
you can use our comment box to know your idea on this…..

2 thoughts on “Major Signs That Your Boyfriend Really Loves You”