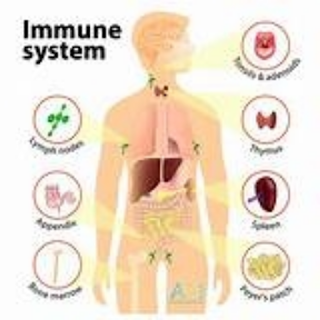 The immune system, which is made up of special cells, proteins, tissues, and organs, defends people against germs and microorganisms every day. In most cases, the immune system does a great job of keeping people healthy and preventing infections. But sometimes problems with the immune system can lead to illness and infection