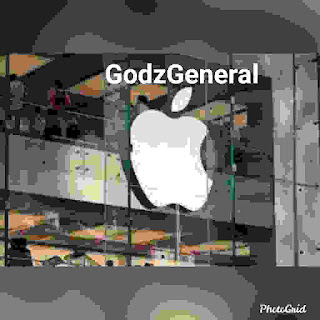 International sales accounted for 61 percent of the quarter’s revenue.
CEO of Apple Tim Cook said that it was Apple’s biggest quarter ever, which set new all-time records in both revenue and earnings.

“Geographically, we set all-time records in the Americas, Europe and rest of Asia Specific and saw Greater China return to growth,”

Therefore,Apple expects revenue between $63.0 billion and $67.0 billion, operating expenses between $9.6 billion and $9.7 billion and gross margin between 38 and 39 percent for FY Q2 2020.
Source: Apple News